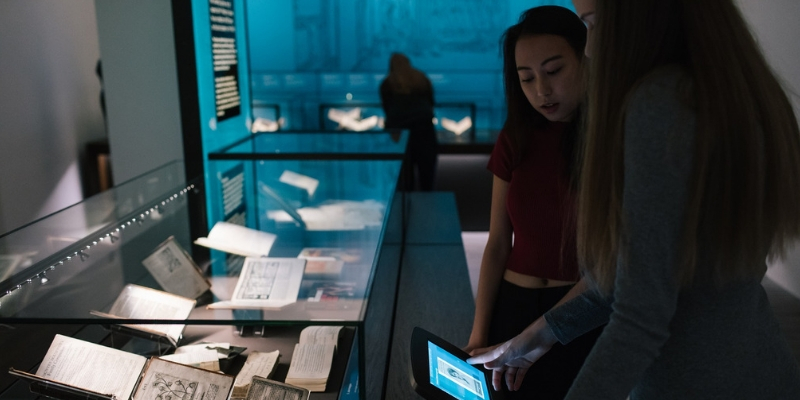 November’s Tuesday Treasure marks the 80th anniversary of the exhibition of Pablo Picasso's Guernica in Leeds.

Picasso's large mural-sized painting was produced as a response to the Nazi bombing of the Basque town of Guernica during the Spanish civil war.

A lesser known fact about "Guernica" (1937) is that the painting and its associated drawings toured to several locations in the UK, including Leeds, during 1938. This touring exhibition was organised to raise money for the Spanish Republican cause. December 2018 is the 80th anniversary of the Guernica drawings in Leeds, and their display at Leeds Art Gallery.

Come along to find out more about this story and discover collections links to Picasso's Guernica through figures including Herbert Read and Yvonne Kapp.

The items in this Tuesday Treasure have been selected by Dr Liz Stainforth and Dr Danny Evans. 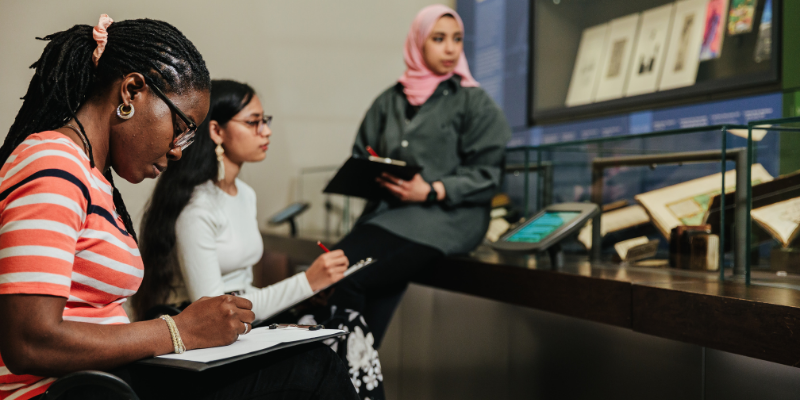 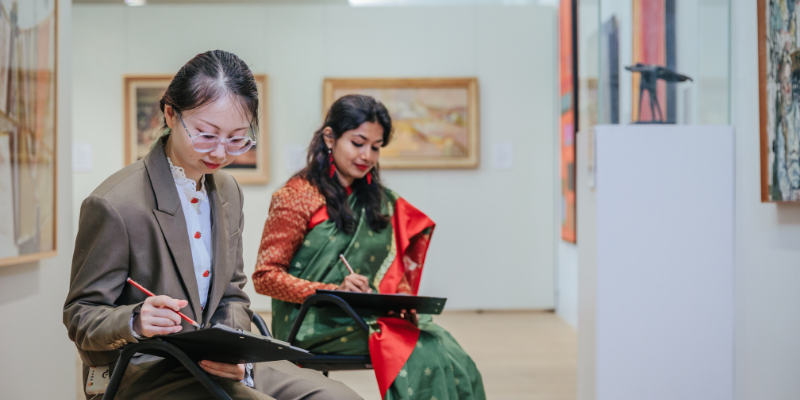 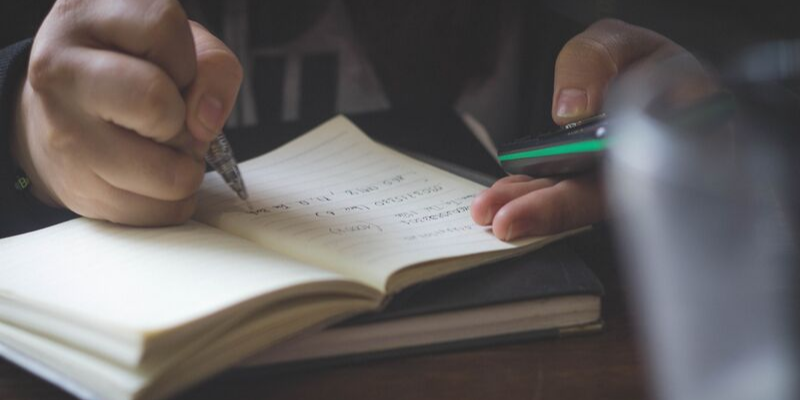