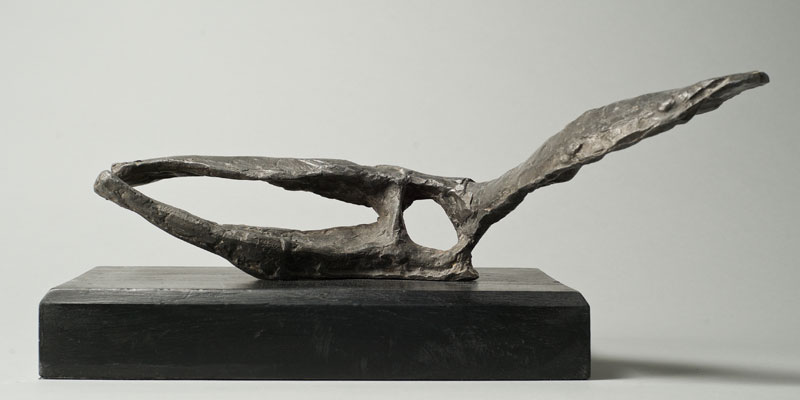 Exploring the career of Yorkshire-based sculptor Austin Wright, a Gregory Fellow at the University of Leeds from 1961-1964.

Austin Wright: Emerging Forms focuses on Austin Wright's sculpture and drawings between 1955-75, a crucial period for the development of his practice and reputation in the art world.

Austin Wright was an adopted Yorkshireman who came late to the art world. The art and languages teacher decided to pursue a career as a full-time sculptor following a meeting with Henry Moore, who advised bluntly that Wright should "just get on with it".

Although born in Cardiff, Wright (1911-1997) made his home in Yorkshire and was a key proponent of the sculpture scene, being one of the featured artists at the opening of the Yorkshire Sculpture Park.

A key period for Wright's practice was his time at The University of Leeds as a Gregory Fellow from 1961-64. His fellowship has been described by art historian James Hamilton as "the hinge" of his career. The financial support of the fellowship enabled him to devote himself to his sculpture fully, but also introduced him to students, researchers and to a rich intellectually-stimulating atmosphere on campus.

The show tracks the change from Wright's work in the 1950s, with his focus on human figures moving and engaged in activities, through to his more abstract work in 1960s during the fellowship and beyond. 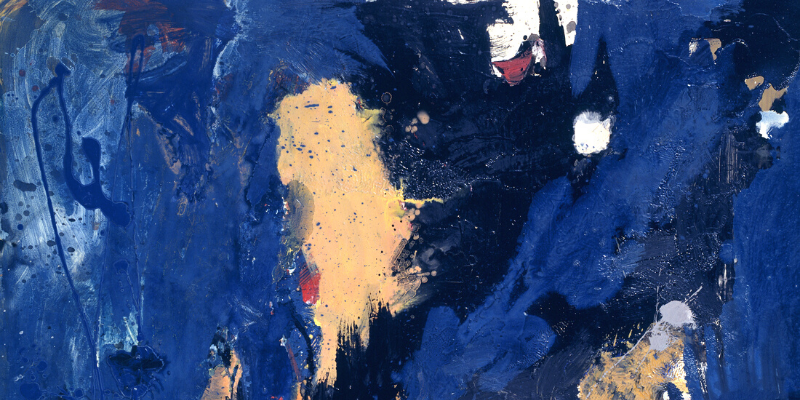 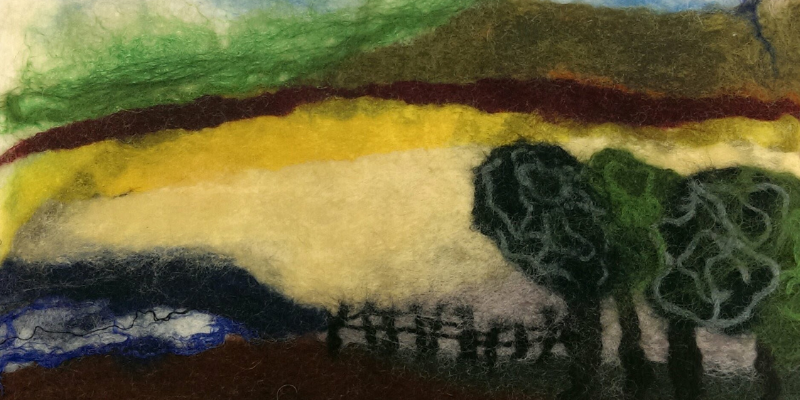 Get Creative: Painting with Fibres