Art in an Electric Atmosphere: the Library and Archive of Herbert Read 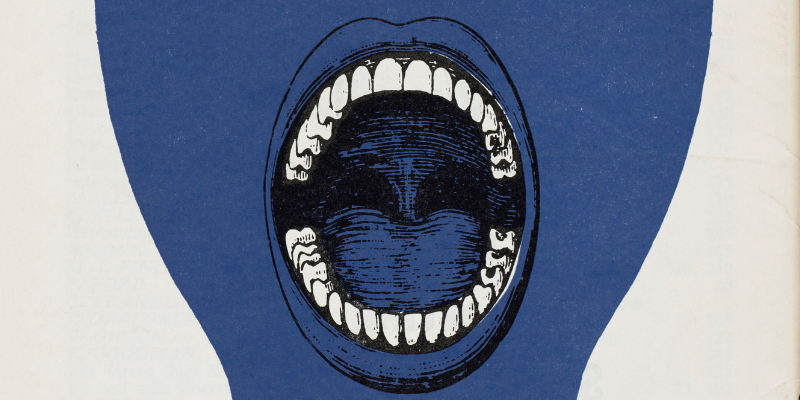 Who was Herbert Read? Discover the life of an anarchist, art critic and poet.

Delve into the contradictions in the life of Sir Herbert Read, who gained a considerable international reputation as a poet, critic, anarchist, educationalist, historian and philosopher.

Guest-curated by artist Stephen Sutcliffe and arts organisation Pavilion this exhibition comprises over 165 items from Read’s archive and library. It has been put together with a collagist’s sensibility to reflect the contradictory life of the man himself.

The son of a farmer, Read was raised in Yorkshire and studied at the University of Leeds. In 1915 he went to fight in the First World War, emerging in 1918 as a decorated hero, committed pacifist and published poet. He went on to be one of the most important cultural figures of the day, co-founding the Institute of Contemporary Arts with Roland Penrose.

Using Read’s own collection, the exhibition gives a unique glimpse into the private life of this multi-talented man. On display is everything from the mundane, such as a 1964 receipt for a domestic dishwasher, to the extraordinary, like a postcard sent to Read by Pablo Picasso.

Central to the exhibition is a new projected video work by Glasgow-based and Yorkshire-born collage artist Stephen Sutcliffe. 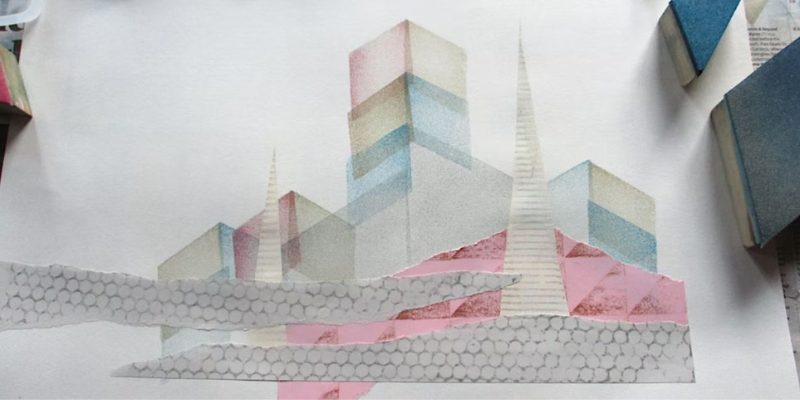 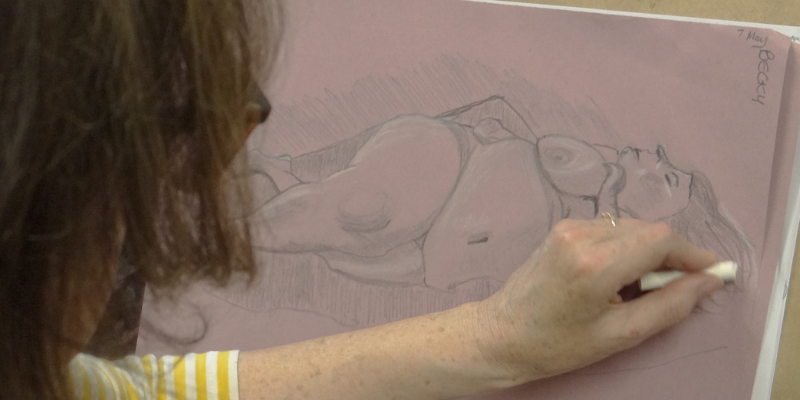 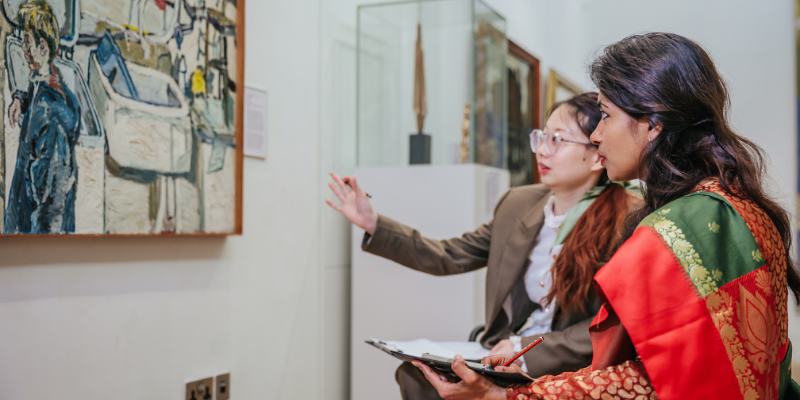