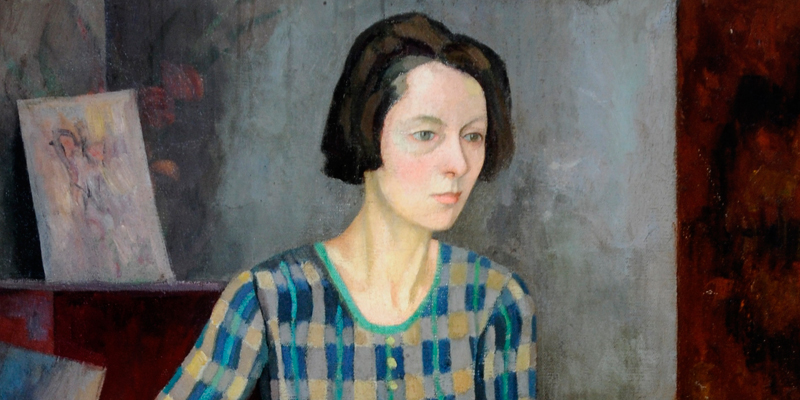 Yellow Leaf Theatre presents a one-woman performance by actor and playwright Vanessa Rosenthal. Rosenthal tells the story of Nina Hamnett, whose celebrated portrait by Roger Fry hangs in the Gallery.

‘Nina: Queen of Bohemia’ brings theatre to the Gallery in this exciting one woman show. Actor and playwright Vanessa Rosenthal will become Nina Hamnett and tell her story in character. Discover how old Nina was when Roger Fry painted her in the Gallery’s celebrated portrait. Did you know Nina had many famous artist friends and lovers, including Sickert, Pissaro, Epstein, Picasso and Modigliani?  Was she a survivor, tragic figure or life force?

Vanessa Rosenthal is an experienced actress, trained at The Royal Central School of Speech and Drama. She recently appeared at West Yorkshire Playhouse in the Alan Bennett season. She also acted in ‘Karen’s Way: A Kindertransport Life’ in Edinburgh and Jerusalem. Her extensive work for the BBC includes her creation of the long running Radio 4 series ‘Writing the Century’. Vanessa was short listed for a BAFTA Radio Drama Award for ‘Bye, Bye Miss America High’. In 2013, she was Writer in Residence at Kings College, London in their department of Life Writings. 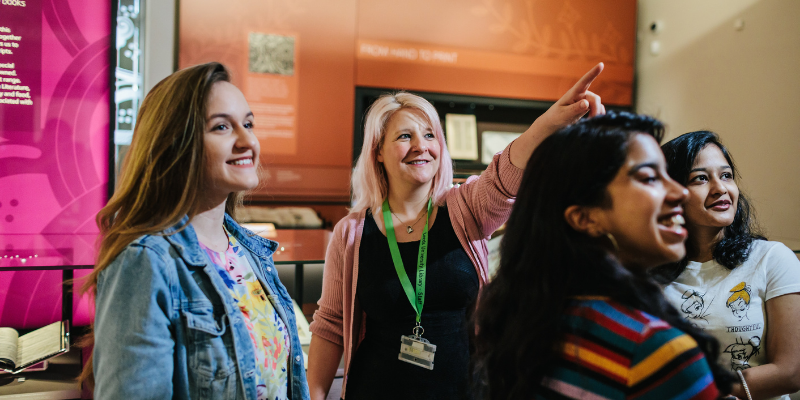 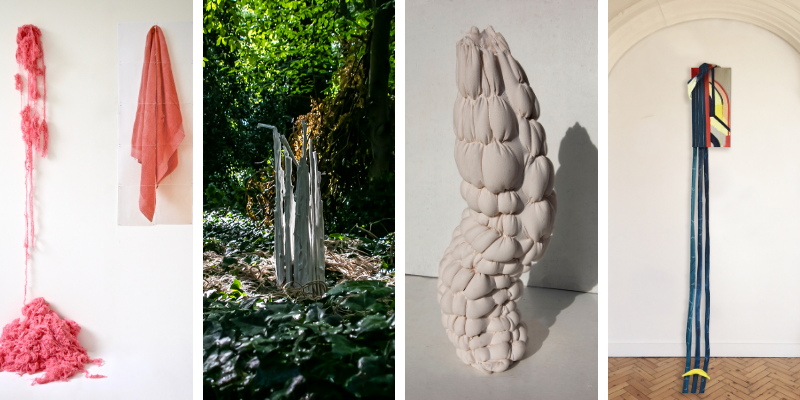