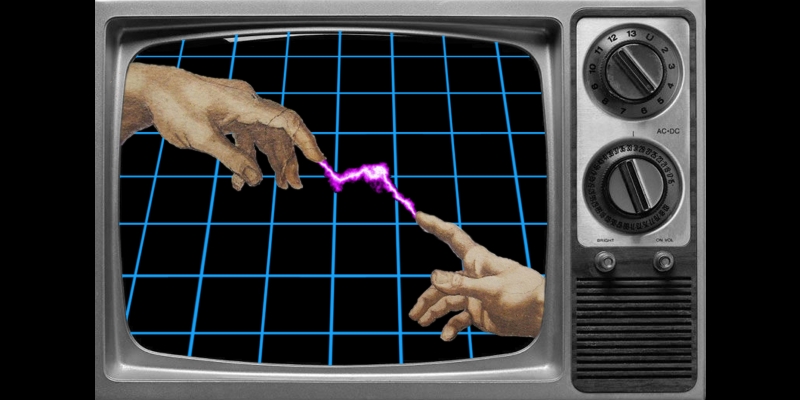 Find out how the archive is being used for research and how you can access the digitised films of The South Bank Show.

This event will feature short presentations from library and academic speakers covering:

The archive contains the raw footage of the South Bank Show and consists of almost 8,500 tapes and reels. Usually only small parts of the original tapes were broadcast. The rest has rarely, if ever, been seen after the initial editing process. This material provides a rich resource for scholars of music, film, theatre, fine art, literature and more.

More than 700 items from the South Bank Show production archive are now digitised by the Library. This material is available online for university staff and students. 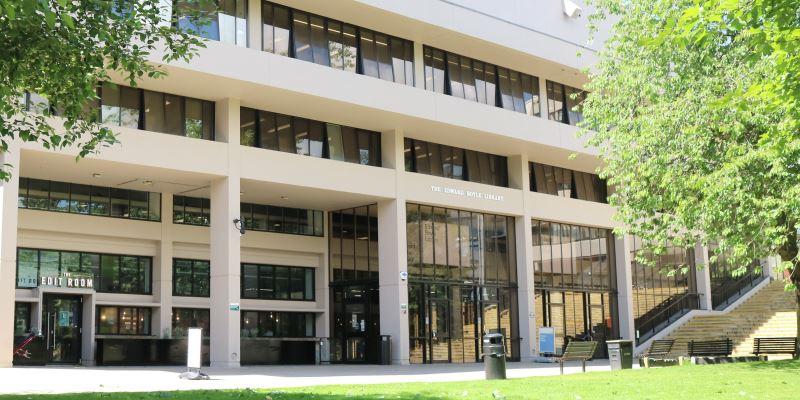 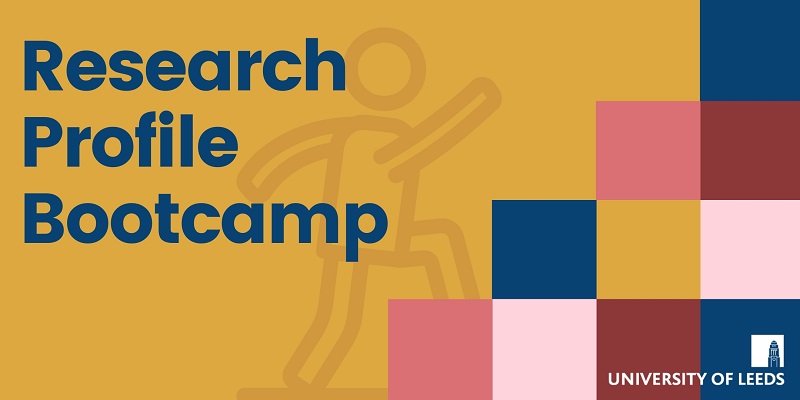