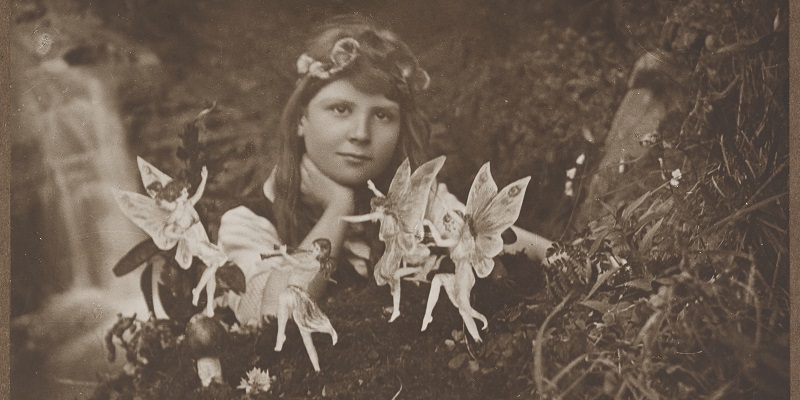 How did Sherlock Holmes's creator get deceived by two girls from Yorkshire?

One hundred years ago this December Sir Arthur Conan Doyle, the literary genius behind the detective mastermind Sherlock Holmes, published the world-famous Cottingley Fairies photographs in The Strand Magazine.

The greatest hoax of the twentieth century began in July 1917, when Elsie Wright took a photograph of her cousin Frances Griffiths with a group of dancing fairies next to Cottingley Beck in West Yorkshire. After getting in trouble with her mother for having wet shoes Frances was asked why she was playing by the beck. Frances replied, “I go to see the fairies.” Elsie came to her cousin’s aid and borrowed a camera from her father to get proof.

The University of Leeds Special Collections holds nearly all of the most important documents and artefacts relating to the Cottingley fairies.

These will be the focus of a free online talk from Dr Merrick Burrow, Head of English & Creative Writing at the University of Huddersfield, on 10 December. Dr Burrow is the guest curator of the forthcoming exhibition on the subject at the Treasures of the Brotherton Gallery.

The Cottingley fairies archive is a unique and extensive collection of private correspondence, negatives, prints and publications relating to the photographs, which casts light on the relationships that developed between Conan Doyle and the other people involved. It illuminates in the most fascinating detail how his tentative interest developed into an unshakable, but mistaken, confidence in the authenticity of the images.

For 3 years these fantastical photos remained a puzzling family anecdote, until 1920 when these photos found their way to Sir Arthur Conan Doyle via Edward L. Gardner of the English Theosophical Society. Doyle wrote to Gardner to ask for information about Frances, Elsie and their families. He describes the fairy photographs as “epoch-making”, and requests a copy of them for “private use”.

By this point Conan Doyle’s long-standing interest in spiritualism had hardened into a blinkered obsession, which led him to risk his reputation by endorsing the fairy photographs as genuine when he published the first two fairy photographs in the 1920 Christmas issue of The Strand Magazine. He referred to Frances and Elsie as “Alice” and “Iris” in the hope of sparing them unwelcome publicity.

Frances and Elsie continued to deny that they had faked the photographs out of a sense of pity for Doyle. For the next sixty years, the Cottingley fairies retained the interest of the public and the media. Elsie finally wrote a letter of confession in 1983. In an interview in 1985 Elsie admitted that she and Frances were too embarrassed to tell the truth after fooling Doyle: “Two village kids and a brilliant man like Conan Doyle—well, we could only keep quiet.”

Book your place on the free online talk about the Cottingley Fairies collection from Dr Burrow on 10 December 2020.

An exhibition, “The Cottingley Fairies: A Study in Deception”, will be on display in the Treasures of the Brotherton Gallery in 2021. 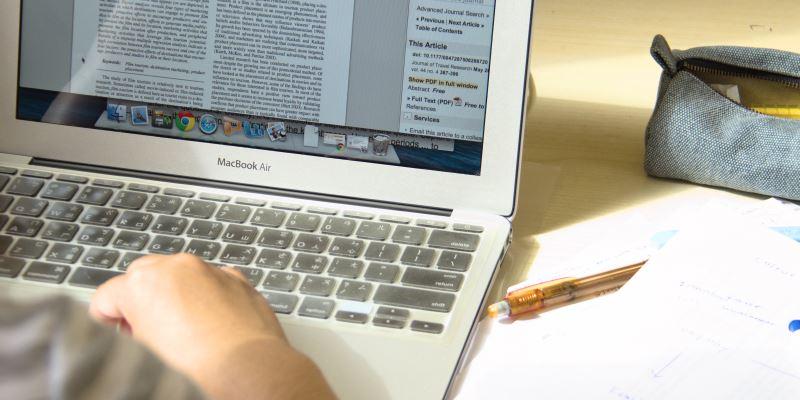 Step up to Masters 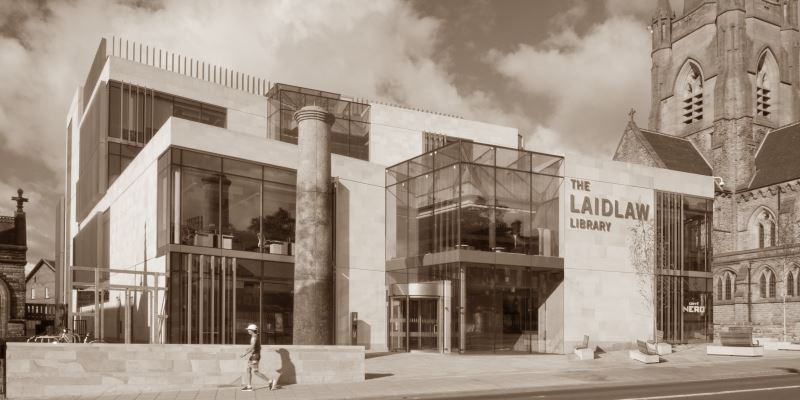 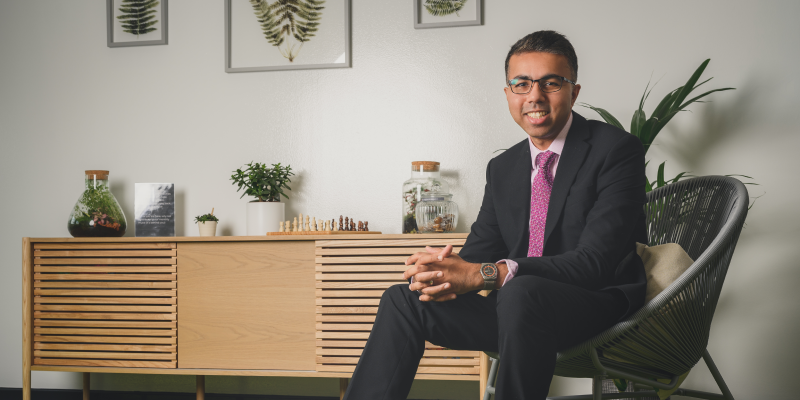