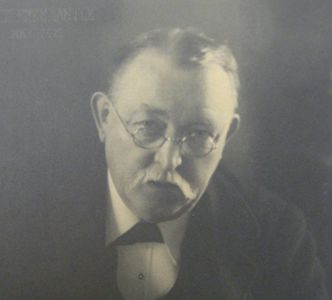 Guide to the Freemantle Collection in the Leeds University Special Collections and the significant materials that can be found within.
More 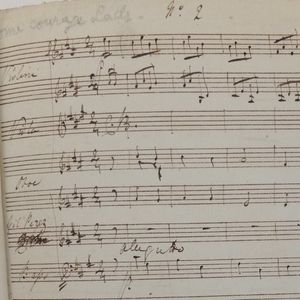 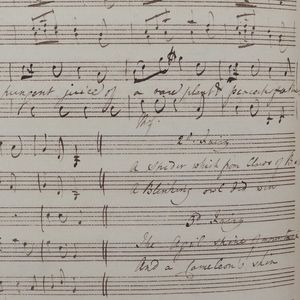 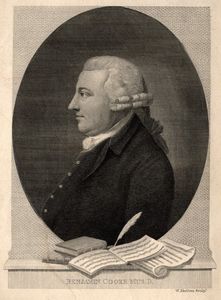 Dr. Benjamin Cooke protests at losing his post. Part of an exhibition at Leeds Special Collections about the collecting activities of W. T. Freemantle.
More 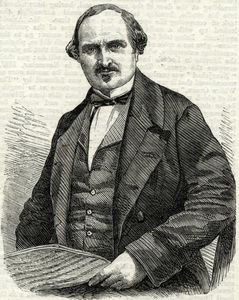 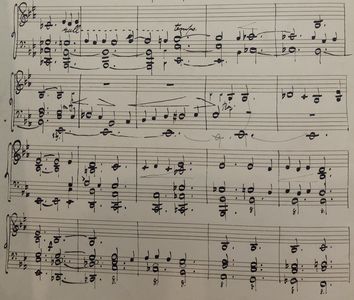 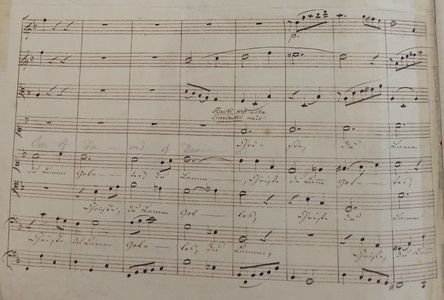 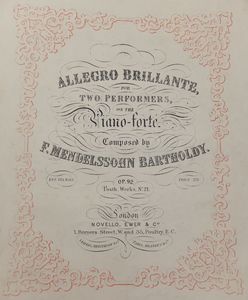 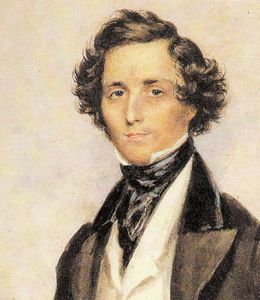 Mendelssohn's 'Elijah' and 'Auf Einer Gondel'. Part of an exhibition at Leeds Special Collections about the collecting activities of W. T. Freemantle.
More

John Alexander Symington and the Library of Congress. Part of an exhibition at Leeds Special Collections about the collecting activities of W. T. Freemantle.
More

Within the Special Collections is a recently rediscovered score for 'Manfred', a musical setting of Lord Byron’s dramatic poem of the same name, composed by Edward James Loder in 1855. The collection also contains the orchestral score, instrumental and vocal parts, the composer's autograph and also a score by W. T. Freemantle, who was a very skilled copyist. It is written for soprano, alto, tenor and bass (SATB) chorus, soloists and orchestra.

'Manfred' tells the story of a guilt-ridden noble, Manfred, who summons seven spirits to help him forget the death of his beloved Astarte. Byron wrote it during a time when the supernatural was popular among English audiences. Loder’s composition is the second to be inspired by the text; following Schumann’s setting in 1852, and before this Tchaikovsky’s Manfred Symphony in 1885.

Edward James Loder (1809–1865) was an English composer who primarily wrote operas, cantatas and works for voice. After studying in Germany under Ferdinand Ries, one of his first jobs was arranging the music for 'Black-eyed Susan', a comic opera, which he did with the melodies of Charles Dibdin. 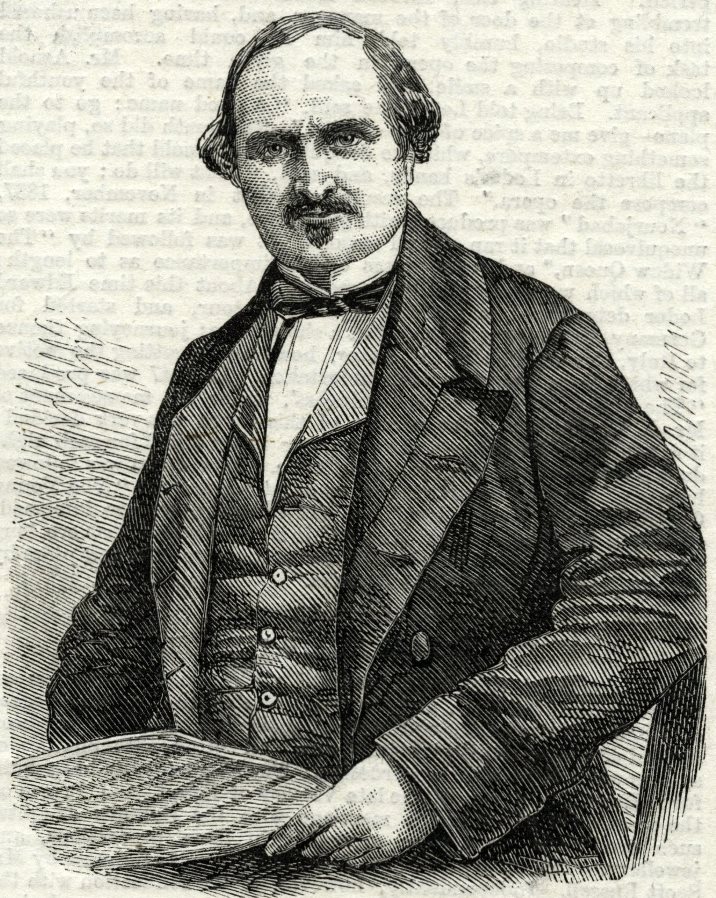