Comedies and Tragedies of King Charles 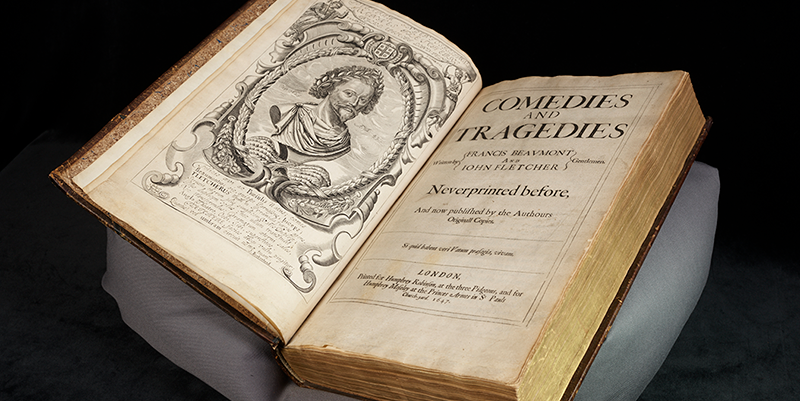 New acquisition from the personal library of King Charles II shines a light on the political landscape of the 17th century.

Special Collections at the University of Leeds has recently acquired a rare copy of the 1647 Beaumont and Fletcher folio. This politically charged anthology of plays originally belonged to King Charles II, and is the subject of an upcoming free online talk from Dr José Pérez Díez.

John Fletcher was an English dramatist, and William Shakespeare’s successor as playwright for the King’s Men, the royal acting company. The 34 plays in this first edition folio consisted of previously unpublished work from Fletcher, and a small number of plays by Francis Beaumont, a long-time collaborator of Fletcher, as well as collaborations with other dramatists such as Philip Massinger, Nathan Field, and John Ford.

Drawing parallels with today, the folio was released in a time when the theatres were closed, so this publication was a way of bringing entertainment and theatre to the public who could no longer access it in the normal way.

Alongside this motive, staunch Royalist Humphrey Moseley rushed to publish the works to make a political statement. The folio was published during the English Civil War, and was a stoutly Royalist declaration with Fletcher’s affiliation with the King’s Men.

Within this context of political unrest, the copy recently acquired by the University of Leeds was made for and gifted to Charles II while he was heir to the throne and Prince of Wales. The folio was printed just a few months after he had left the country for his exile in France. It bears the Prince of Wales armorial stamp with the feathers emerging from a coronet with motto "Ich dien" on the cover. From this stamp we can ascertain that it entered his personal library sometime between its publication in 1647 and the coronation of King Charles II as King of Scotland in 1649, following the execution of King Charles I.

King Charles II’s 1647 Beaumont and Fletcher folio is the most valuable copy of this iconic collection of plays in existence. It is a major research resource that will enable us to share and enjoy the riveting English drama of the seventeenth century with the wider community and scholars around the world.

The Beaumont and Fletcher folio joins a world class English Literature collection held by Special Collections at the University of Leeds. Complementary highlights from the 17th century include the first anthology of English drama ever published in folio format, Ben Jonson’s “Works” (1616), and the famous First Folio from William Shakespeare (1623).

The Beaumont and Fletcher folio of 1647 was the third great collection of English plays of the period. These three folios form part of the prominent Brotherton Collection, which was bequeathed by Lord Brotherton. Lord Brotherton’s aim in endowing his collection to the University, and financing the building of the Brotherton Library, was to provide access to both scholars and the general public to his rare and large collection.

Dr José Pérez Díez will be giving a free online talk about the recently acquired Beaumont and Fletcher folio on 11 February 2021. 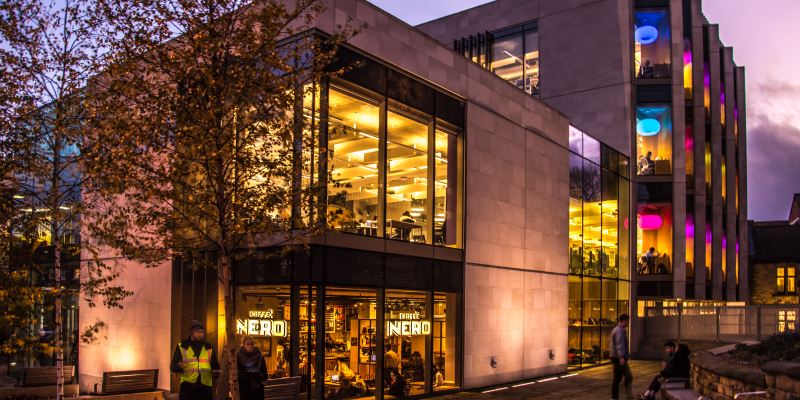 Exams and the Library 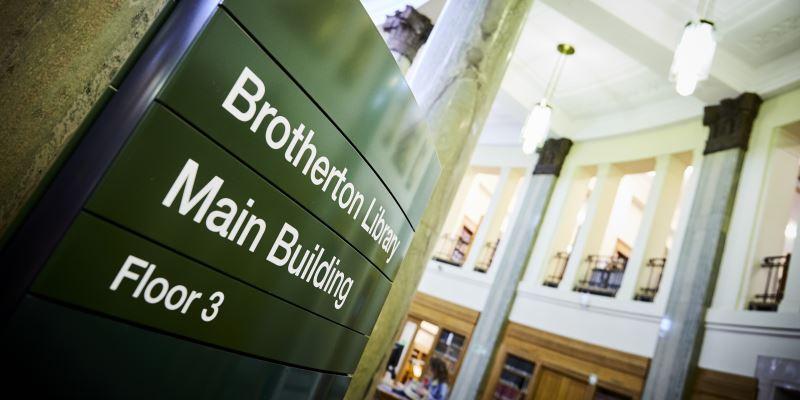 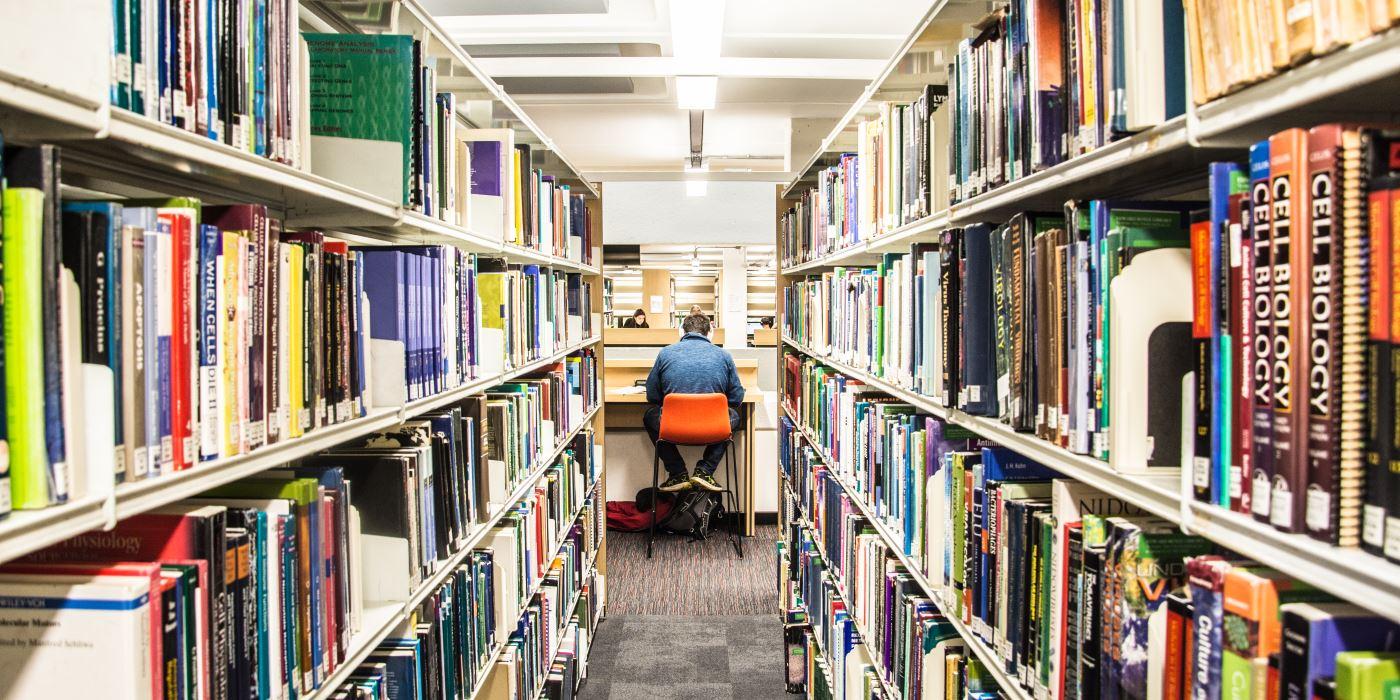 Easter at the Library