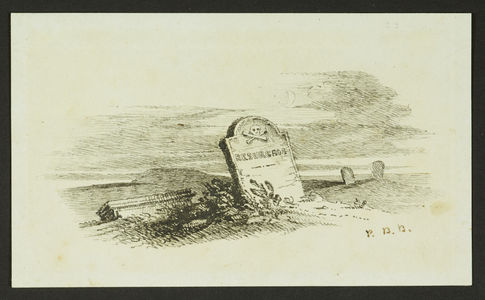 Francis O'Gorman, Professor of Victorian Literature at the University of Leeds, introduces the Brontë family manuscripts, part of the original Brotherton Collection.
More 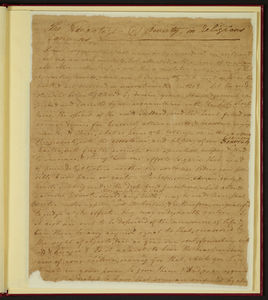 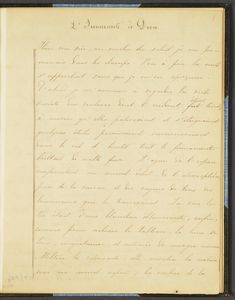 Description of letters from Charlotte Brontë & Elizabeth Gaskell describing each other.
More 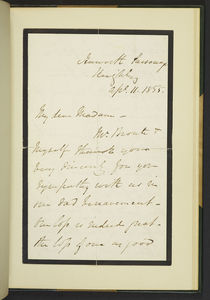 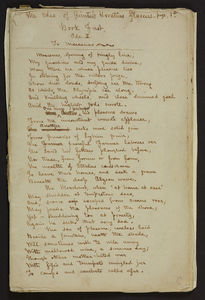 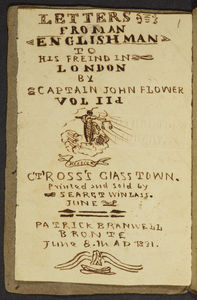 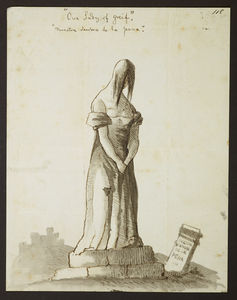 Branwell Brontë 'Our Lady of Greif'

Description of Branwell Bronte's sketch '‘Our Lady of Grief’.
More 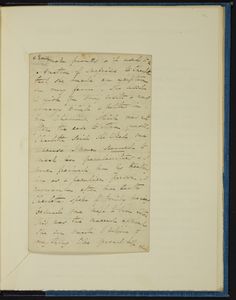 Defending the Brontës after their death was a task that fell largely to Charlotte's life-long friend Ellen Nussey, many of whose letters to inquirers and Brontë authors are included in the collection.

Perhaps of most interest in the Nussey material is the biographical note on Emily Brontë, whose character and private history have tantalized biographers since her death in 1848.

Nussey remarks that "so very little is known of Emily Brontë that every little detail awakens an interest."

She offers what little she can:

Her extreme reserve seemed impenetrable, yet she was intensely loveable[.] She invited confidence in her moral power. Few people have the gift of looking and smiling, as she could look and smile - one of her rare expressive looks was something to remember through life, there was such a depth of soul and feeling, and yet shyness of revealing herself, a strength of self-containment seen in no other - She was in the strictest sense a law unto herself, and a heroine in keeping to her law -  She, and gentle Anne, were often seen twined together as united statues, of power and humility - they were to be seen with their arms lacing each other in their younger days whenever their occupation permitted their union.

In the paucity of material, it is a valuable account and concludes with a long, affectionate description of Emily's fondness for her dogs.