Skip to main content
Library
Recipes of Christmas Past 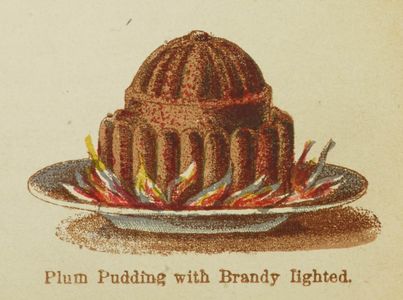 Recipes of Christmas Past

View examples from books in the University of Leeds Cookery Collection illustrating the stories behind some traditional Christmas dishes, and look at the variety of ways in which people have celebrated Christmas over the centuries.
More 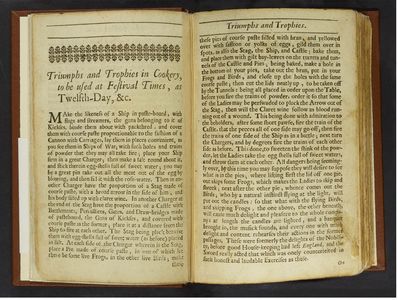 Triumphs and Trophies in Cookery 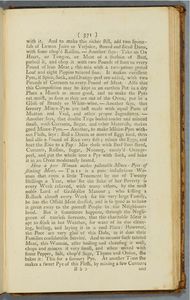 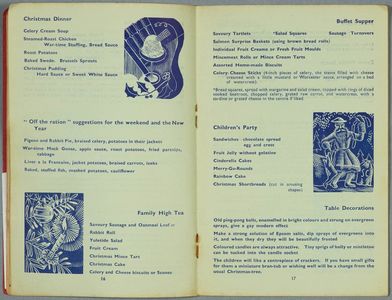 A brief history of Christmas Pudding

Origins of the Christmas Pudding
More 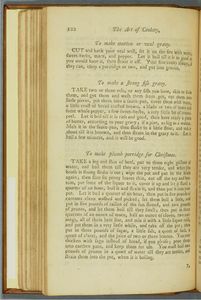 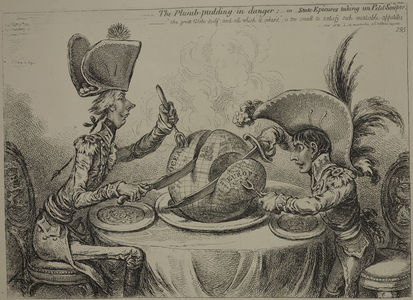 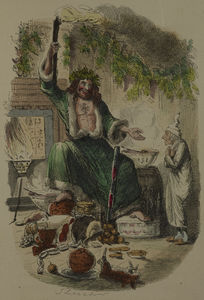 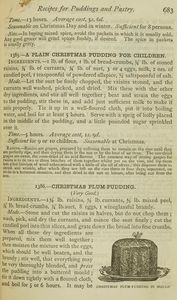 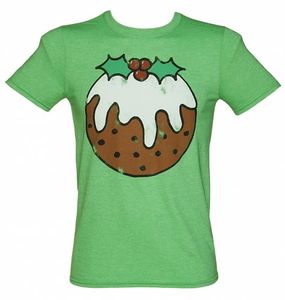 The ubiquity of the Christmas pudding today
More

Special Collections holds a second edition of The Accomplisht Cook, written by Robert May (c.1588 – c.1664). The book was first published in 1660.

May, a cook who had mainly worked for Catholic aristocratic families, describes an extravagant event – part meal, part performance, to be used for ‘festival times’.

Elaborate models explode with gun powder or pour with wine, guests throw eggshells filled with sweet waters and, for the finale, live frogs and birds emerge from pies to cause ‘much delight and pleasure to the whole company’.

The wider political context of this text becomes apparent in the final sentence:

These were formerly the delight of the Nobility, before good House-keeping had left England, and the Sword really acted that which was only counterfeited in such honest and laudable Exercises as these.

May was writing in the year of the restoration, and so the Civil War and interregnum would have been very recent history.

The Accomplisht Cook was the first substantial English recipe book to appear after the Restoration and was very successful, running to five editions by 1685 (several of which are also held in Special Collections).

May's entry in the Dictionary of National Biography describes the book as 'look[ing] back to a golden age of hospitality and magnificence [and was] a longer and more complete collection of recipes than had appeared before in English. [...] Cookery was still a closely guarded trade mystery, which May desired to make accessible to all, though admitting that not every reader could afford his most extravagant dishes'.