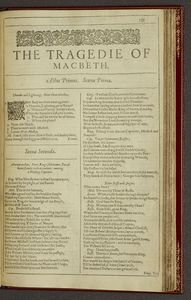 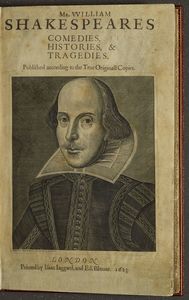 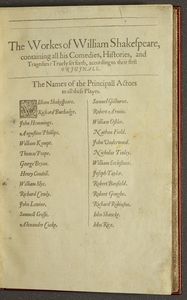 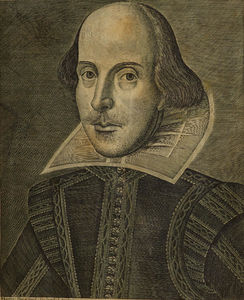 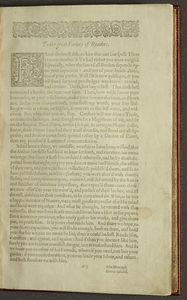 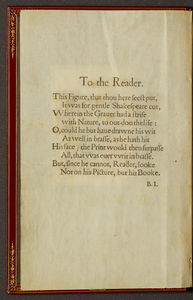 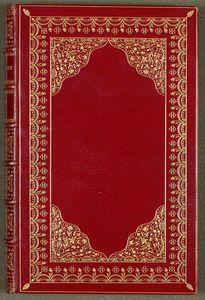 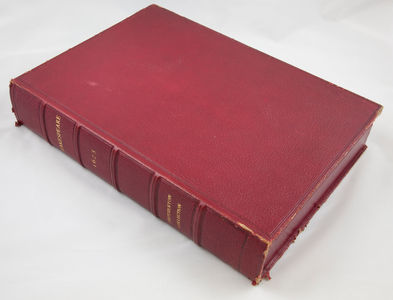 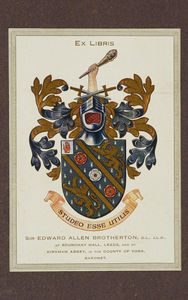 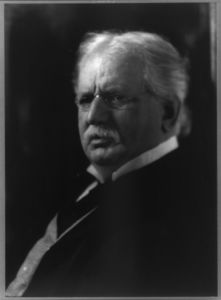 The book is bound by Francis Bedford in full red goatskin with a pronounced, horizontal grain and gold tooled floral designs embellishing the front and back covers.

There are six raised bands on the spine with "Shakespeare" and "London 1623"; tooled in gold in the second and third panels respectively. The remaining panels have gold-tooled floral designs.

The turn-ins are decorated with double gold fillets and floral patterns at the corners. "BOUND BY F. BEDFORD" is stamped in gold on the bottom of the front cover turn-in.

The textblock is made of a handmade, laid, rag paper and has rough edge gilding.

The pastedowns and free endpapers are a rough, wove paper coloured grey-brown. They are reminiscent of the pastedowns in Folio 1 nos. 14 and 20 in the Folger Shakespeare Library.

These are in direct contrast to many other Bedford First Folio bindings featuring decorative marbled endpapers, which seem altogether more in tune with the general level of embellishment of these 'status bindings'.

Francis Bedford (1799 – 1883), was considered the foremost English bookbinder of his time. Bedford was influenced by the workmanship of contemporary French binders and earlier French and Venetian binding styles.

According to his obituary in the Athenaeum (16 June 1883), he was regarded as highly skilled but derivative, but his 'antique' style was much sought after by the contemporary market which saw it as befitting the importance of their collections.

The obituary notes his proficiency as a restorer and repairer of books, despite falling short of the abilities of French counterparts whose flair for "adding on a margin, restoring a torn leaf, or filling in the ravages of a bookworm" was considered unrivalled.

He would orchestrate the minutiae of his workshop, even when bedbound in his final years, "carefully going through volume after volume, noting this leaf should be cleaned, that should be repaired, and another left untouched".

The overall condition, attention to detail and the expertise clearly at play in many of the paper repairs in Brotherton's First Folio would certainly suggest that the Bedford's skill is evidenced by this copy.