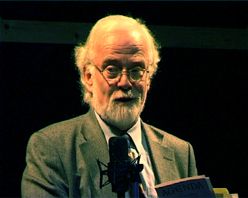 Jon Glover was a student at Leeds in the 1960s and came into contact with many 'Leeds poets.' Ken Smith and Jeffrey Wainwright were contemporaries; Geoffrey Hill was one of his lecturers; he attended Peter Redgrove's creative writing seminars; Jon Silkin became a lifelong friend.

The poet and academic Jon Glover was born in Sheffield in 1943, and grew up in South London. He studied English and Philosophy as an undergraduate at the University of Leeds, and went on to undertake postgraduate study in the Department of Philosophy. His contemporaries included Ken Smith and Jeffrey Wainwright, both of whom, like Glover, were active in the arts and literary scene at the University. Glover's first published poem appeared in Poetry and Audience in 1965, and he sat on the magazine's editorial board from 1965 to 1966. He was involved in the Leeds student arts journal Sixty-One, taking on its editorship between 1964 and 1965; and also contributed to Douglas Sandle's Ikon magazine.

In 1966, Glover was secretary of the second Leeds Student Arts Festival, the theme of which was 'violence in the arts.' He was successful in taking arts festival events beyond the University precinct, involving students from other Leeds colleges (including the College of Art and the newly-opened Leeds College of Technology), and using public venues such as the News Theatre on City Square and the Leeds Institute Gallery as a means of attracting attention from the wider population of Leeds.

Glover remembers the, "remarkable and infectious energy" of Leeds in the 1960s, and noted that visitors to the University in particular found: "a tangible sense of committed debate and creativity that was not present in any other University at the time." (1) Geoffrey Hill was one of his lecturers, and Peter Redgrove was Gregory Fellow in Poetry during his undergraduate days; Redgrove's creative writing seminars were a great influence on him. He also came into contact with the next Fellow in Poetry, David Wright, and met Jon Silkin, who was to become a lifelong friend. 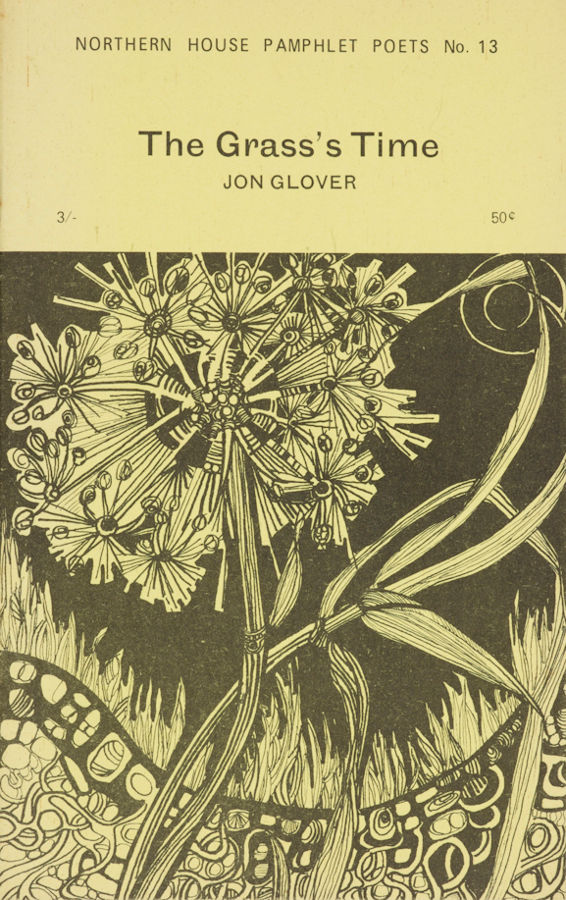 Through Silkin, Glover became involved in the sale, distribution and editing of Stand; he has continued to be closely associated with the magazine since 1964, and has been its managing editor following Silkin's death in 1997. When Silkin moved to Newcastle in 1965, Glover became a co-editor for Northern House Pamphlet Poets, which issued two short collections of his poetry: The Grass's Time (1970) and The Wall and The Candle (1982). He also co-edited The Penguin Book of First World War Prose with Silkin (1989), and was editor of Silkin's posthumous collection Making a Republic (2002). Glover's other collections include Our Photographs (1986) and To the Niagara Frontier (1994).

In 1968, following time in the United States, Glover took up a lecturing post in the Department of Liberal Studies at Bolton Institute (now the University of Bolton). He was appointed to a professorship in 1993, and went on to become Head of the Department of Cultural and Creative Studies. He continues to teach literature and creative writing at Bolton, and to write both poetry and criticism. He is currently undertaking research towards the first critical biography of Jon Silkin.

Jon Glover, material relating to "Sixty One: a magazine of the arts" and the Leeds Student Arts Festival 1966, compiled by Glover